So here is a glimpse of the most awaited es footwear skate shoe model, the es evant!
Es footwear brings back a lot of characteristics for the es Koston 3 models and integrate them in the new Evant model.
The aesthetic is pretty close and also the only colorway we have seen of the Evant, definitely reminds us of the the es Koston 3. The es Evant  shoe looks like a more sports/basketball inspired shoe coming from the early 00’s, but refreshed and with a lot of lines going on here and there, giving it this extra sporty look!
I like the evant if i have to be honest and i like what es footwear is doing with bringing back styles from the past, as it looks like that they are paying attention to detail to give a product that first of all resembles an older skate shoe era but at the same time can be wearable from a wider range of skater styles.

Save some money from the offers below: 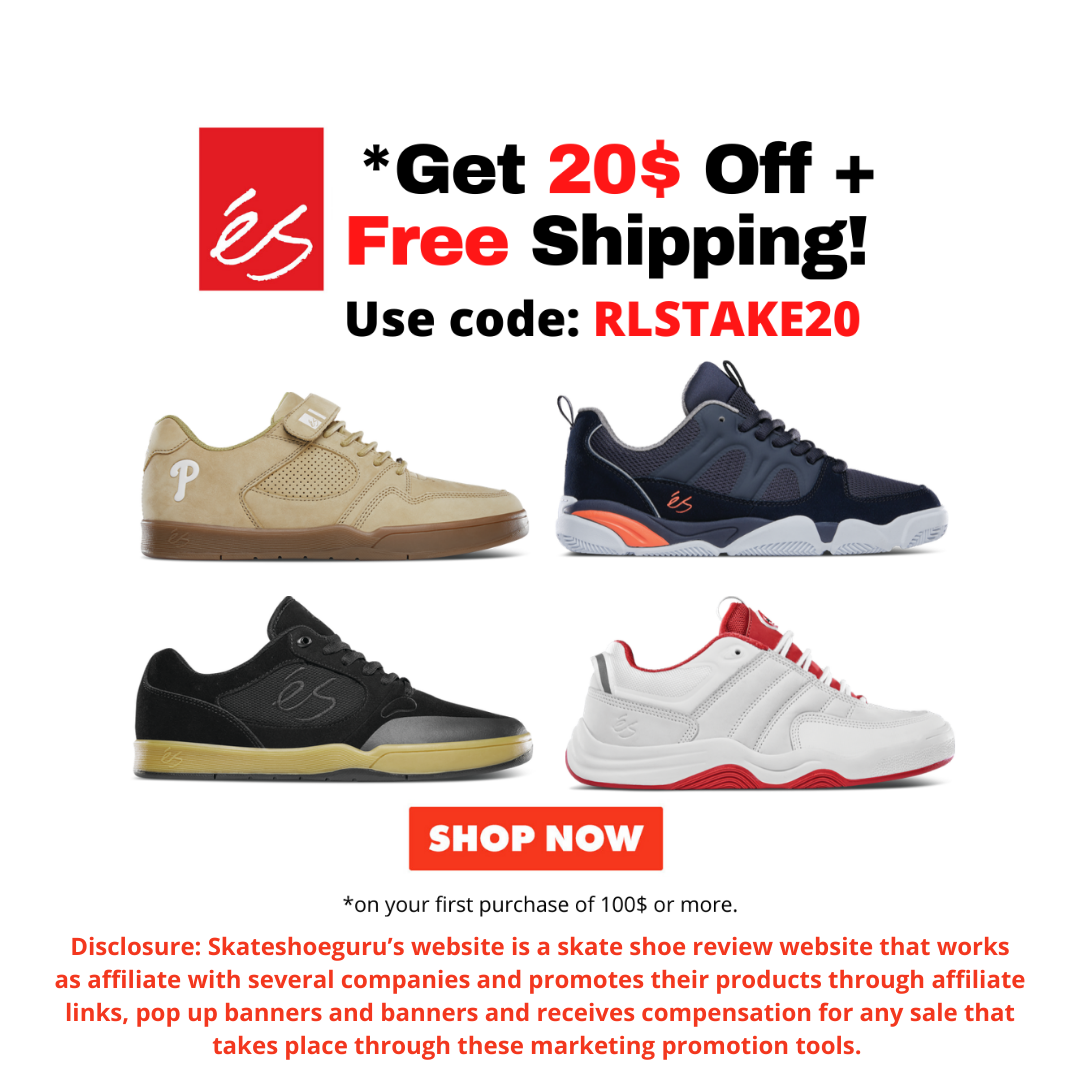 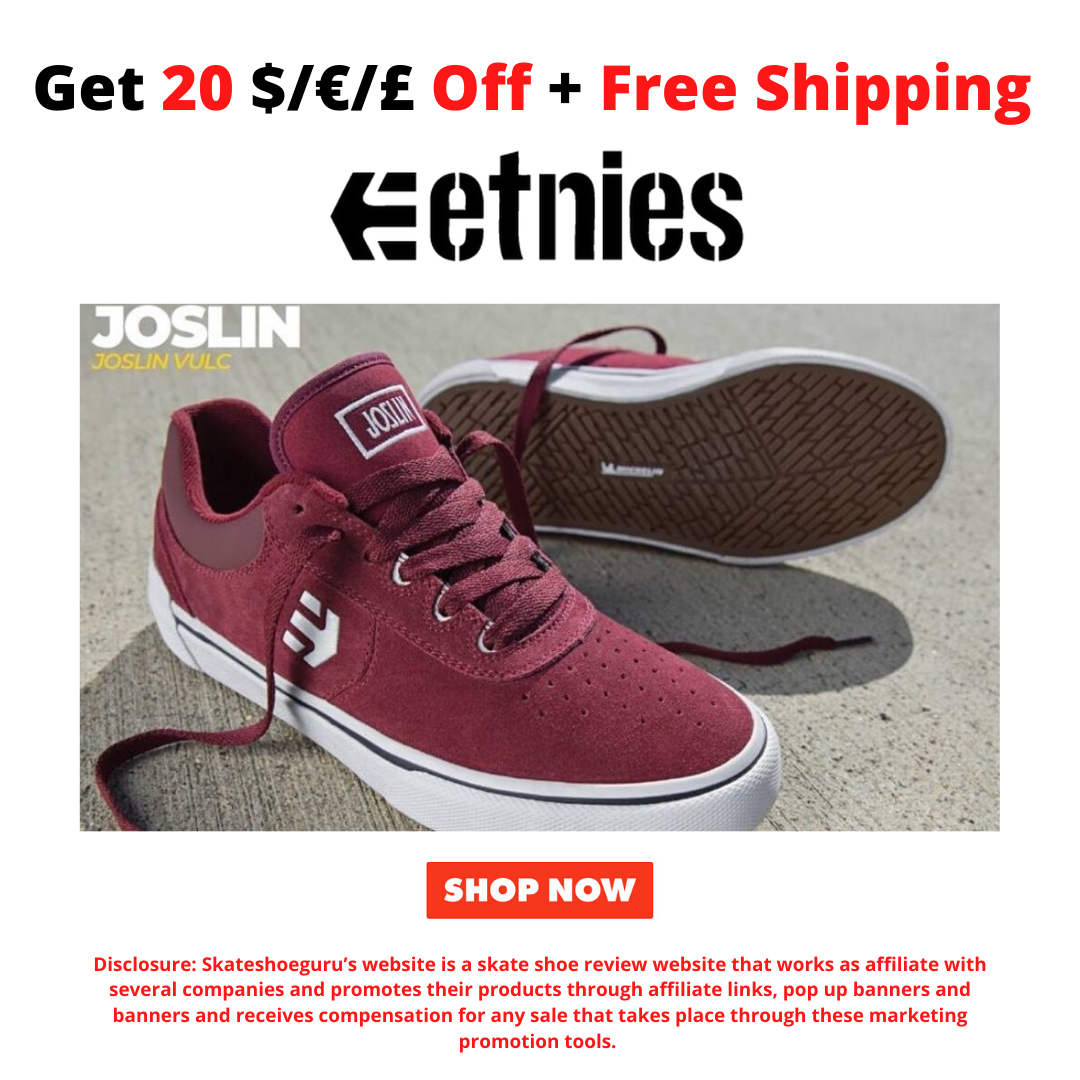