Tiago Lemos is one of the most active skaters at the moment and without any doubt one of the most enjoyable skaters to watch skating. He has been on DC Shoes for 9 years and although nothing was officially announced Lemos posted on Instagram the following:

Tiago Lemos has been already removed from DC’s website and it is more than clear if you read the comments that it was more or less his decision to quit and move on with a different brand.
The rumors were that he has been seen wearing New Balance Numeric shoes and this might be his next shoe sponsor but nothing was sure until we saw the announcement below:

Save some money from the offers below: 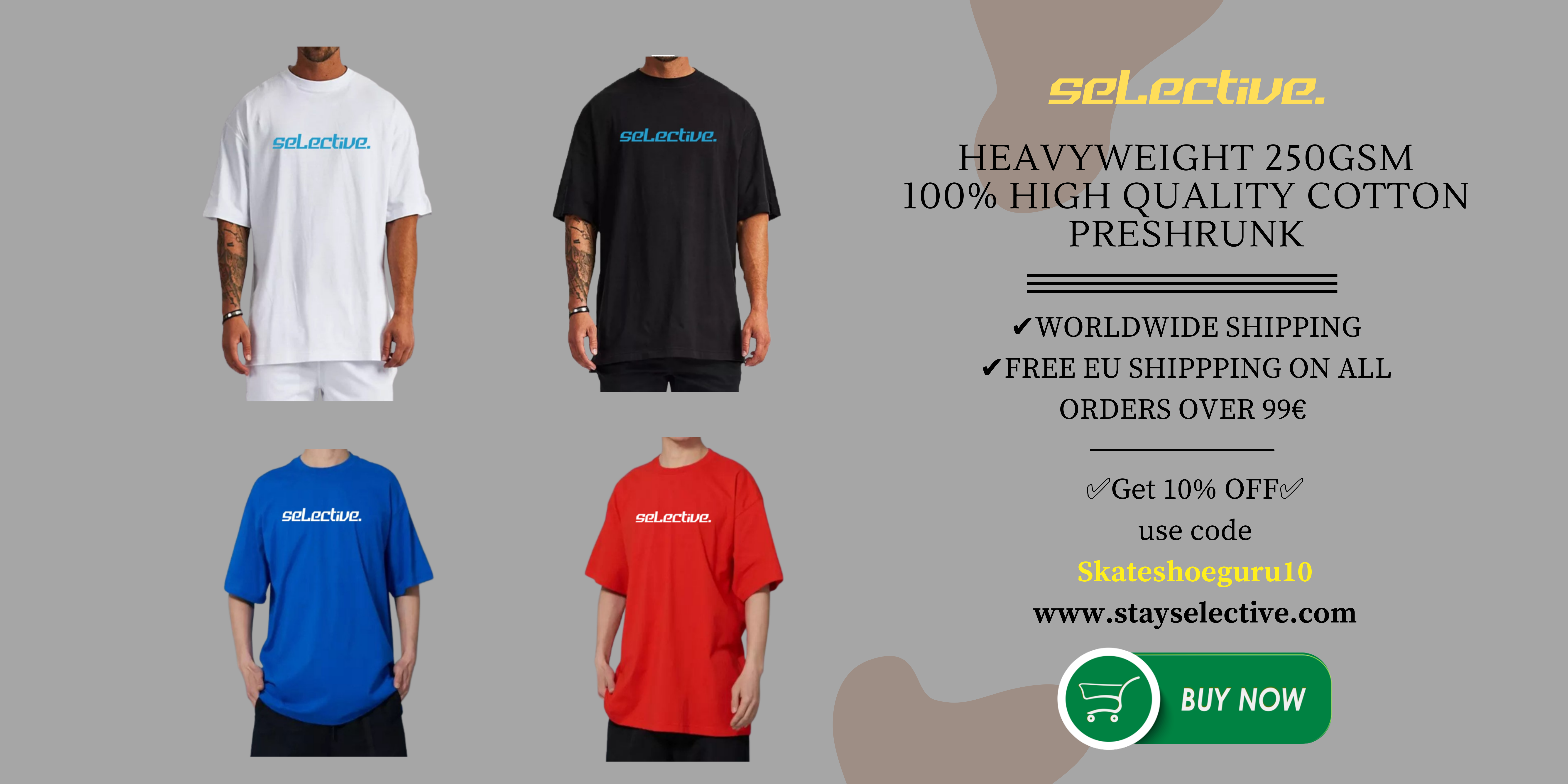